Button Text
I made the top picture here using a laptop. In order to receive a virtual pat on the back, does anyone want to tell me how many triangles are formed? Yes, I'm serious... Stop laughing, Fred.
The 411
The Scale - This page gives you general information on how my grading scale for films works. It's incomplete, but it's a start.
Reviews - This page is where you can find the reviews for movies I have watched. It is one of the tabs that requires the most expanding.
Data Dump - This is the page I consider the most important. Here you can find the ratings for most movies that I have finished; this is important, because a majority of the movies listed don't have reviews as of yet. There are also a few other features you can find on that page that are unlike most film websites.
The Directory [Sections A and B] - Since I don't have a search engine, here is where you can get faster access to either individual film reviews or Tables of Content entries. These two pages might take a tiny bit of time to load, but in the long run it pays off when looking for either reviews or ToC entries.
Tables of Content - This is where new charts/tables and listings for film content (Violence, Language, Sex, Drug Use, etc.) come out. The page was created because current film rating systems tend to not be the most accurate. A sidebar explains some of the terms listed on the charts. Also toward the bottom of the sidebar you can see a list of charts that are on the way. To more quickly find available charts, check The Directory. One thing to note is that the oldest charts may not be the most accurate; whenever I get back to those pieces of film, the data and charts may be modified.
The Best - Here you can find posters and trailers/previews for the movies, tv specials, and television shows that are my favorites. This page is extremely slow to load due to the available video content. It is very difficult for me to update the page. Due to this, descriptions for why I like the films so much are at this time unable to be posted. (You more than likely will be confounded by some of the shows I like.)
Storage Locker - This is simply a page that has listed all the movies I have in my possession that I have yet to watch or give ratings to. It's, um, kind of long. But I'll get there, one movie at a time...
Movie Music - Here is where you can really go exploring. Over several pages you will find choice song picks either from or featured in movies or their ad campaigns. Don't like a song? Move on to the next one!
Nonspecific Data Dump - Whereas the Data Dump houses the ratings for the movies I have watched, the Nonspecific Data Dump houses the ratings for other programs (such as television shows) that have Tables of Content entries. This is one of the pages that over time will eventually see some of the greatest expansion.
Short Stories and Other Works - This page has the least to do with all the others. On it, you will see a few of the odd short stories or somewhat random gibbering that I have written. Often, the reader is left to make sense of different things in the stories on his/her own.
My Mom's Data Dump - A Data Dump page for all of my mom's ratings
My Mental Struggles Blog - I have mental illness built on biological/chemical conditions, my environment, and past trauma, and this is a place for me to talk if I feel like sharing something or need to vent. For those of you out there going through hard times, know that you're not alone. (:
Hero Time with Ben 10 - This started off as a fan discussion "channel" about the Ben 10 franchise on the Disqus platform, a few years before Disqus got rid of channels altogether. For the time being, I will primarily be publishing discussions I already made while the channel was still alive.
Letterboxd
Disqus
Gravatar
tumblr
Instagram
Twitter 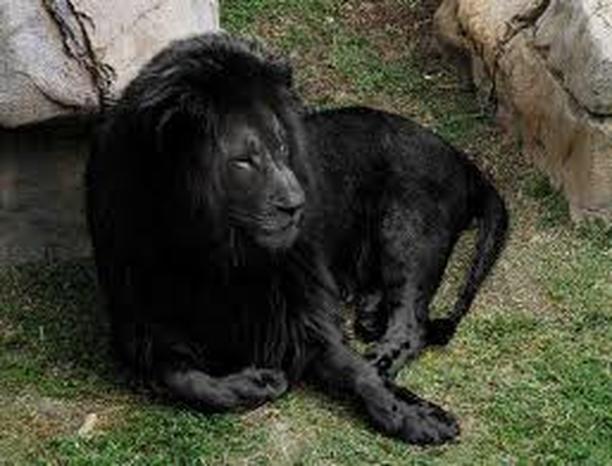